Weekdays at 8:30 am
The Jet Set is a first of its kind travel and lifestyle talk show designed to keep pace with the professional, leisure and aspiring traveler by offering interviews with a wide variety of guests from the entertainment and travel worlds, on-location experiences, and insight into the latest trends and current events.

Every Weekday at 9:00 a.m.
Visit beautiful gardens and home throughout the country and discover new ways to spark your creativity with P. Allen Smith. During his journeys, the gardening and lifestyle expert along with his guests will provide you with tempting menus offerings and how-to projects to spruce up and add flair to your outdoor living spaces.

Be inspired to get out and beautify your home and garden with P. Allen Smith!

Wednesday at 3pm
Vivacious Veronica is here to vi’ you into your purpose. Watch her have a sit down with guest from all walks of life. She listens, she laughs, and she cries with her guest. But most of all when you are with Vivacious Veronica, you are the VIP for your VIP (very important purpose).

Tune in everyday at 9:30 am and 10:00 am
Wonderama is a legacy media brand, contemporized for today’s audience in a multicultural, multi-platform variety show format. Presented for television in half-hour installments, the E/I (Educational/Informational) compliant series blends musical performances, science experiments, cooking demonstrations, messy games, fun facts and much more in every episode. Hosted by David Osmond 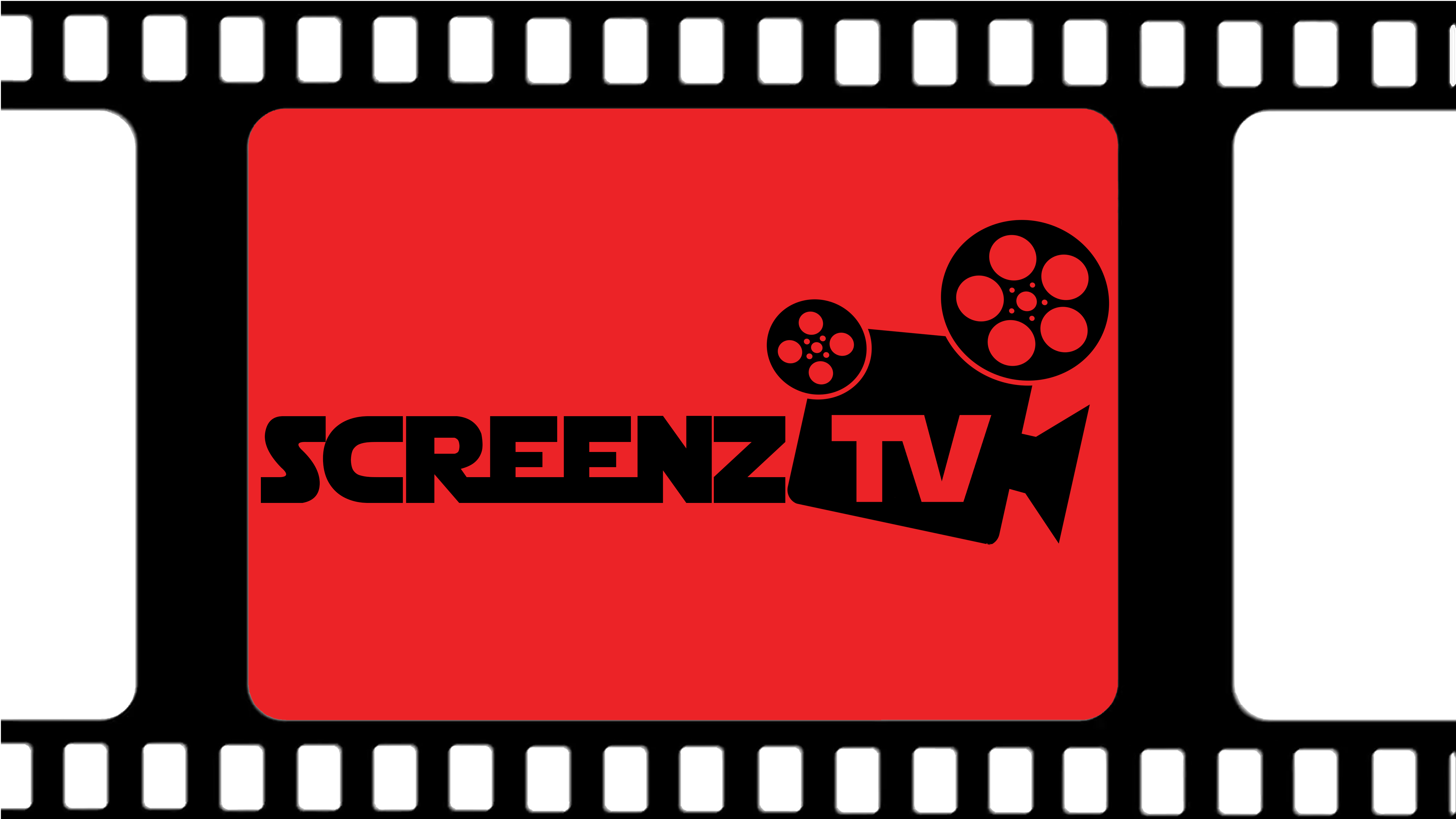 Tune in weekdays at 1:00 pm and 8:30 pm
America loves the movies. Screenz Tv seeks to quench your thirst by bringing today's movies, its protagonist and behind the scenes features just for you

Tune in weekdays at 1:30 pm and 9:00 pm
keeps you in touch with what America and the world should be binge-watching. You get to see behind the scenes coverage on movies and the latest television shows.

Airs weekdays at 12pm noon and 5pm week nights
STGN 49 Atlanta News covers national, state and local news. From the White House to your house we deliver facts and not opinions.

Every Weekday at 4:00 p.m.
America's Queen of Southern cuisine, Paula Deen, is returning for a 3rd season to share her heart-warming stories and enticing recipes. This is Paula you know and love, doing what she does best … sharing herself, giving to loved ones and connecting with those she meets along the way. And you are invited into her home to relax and share the experiences alongside her family and friends. After all, food is all about memories, tradition, and sharing. It's what brings us all together....connects us...teaches us...and most of all, inspires us.

Saturdays at 9am
Home Improvement Online is your how-to resource for straightforward DIY help. Learn from our step by step project tutorials and DIY videos.

Chef Ace Champion is a 16 time award-winning chef, TV personality, host of the hit TV series Cook Like A. Champion, and owner/executive producer of Champions Production, which produces the show. Originally from the great food state of Louisiana, Chef Champion specializes in Cajun and Creole cuisine, and incorporates his signature Infusion Style of Cooking, combining cultures and flavors from all over the world, creating a wide array of recipes for every palate.

Tune in weekdays at 2:00 pm and 10:00 pm
The Citizens Commission on Human Rights (CCHR) is a non-profit, non-political, non-religious mental health industry watchdog. We work to ensure patient and consumer protections are enacted and upheld as there is rampant abuse in the field of mental health. In this role, CCHR has helped to enact more than 180 laws protecting individuals from abusive or coercive mental health practices. For more information please go to www.cchrint.org

[WAH] What A Horse

STGN EXTREME SPORTS
What A Horse is a weekly television program documenting, promoting, and informing the public about the Tennessee Walking Horse industry and breed. 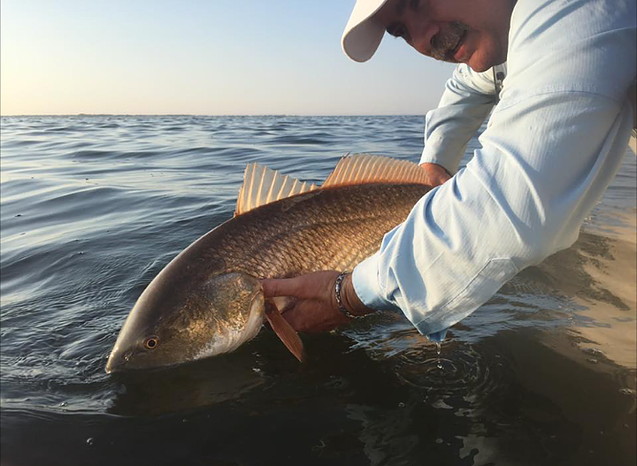 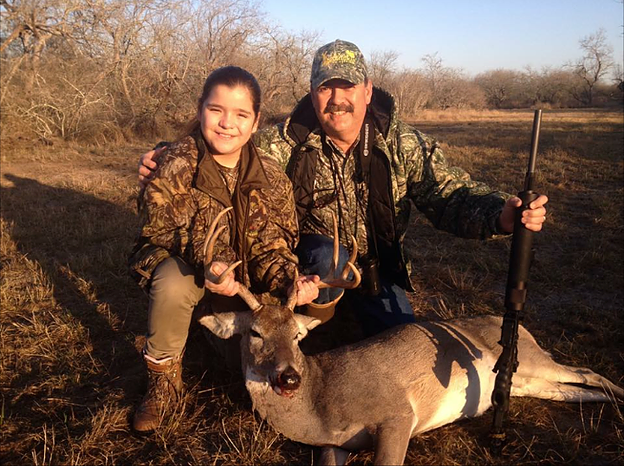 The fishing shows are mainly done out of the Lower Laguna Madre area know as South Padre Island and Port Isabel Texas and of course we also venture up to Arroyo City and Port Mansfield,Texas. The Texas Sportsman will also go fishing up and down the Texas Gulf Coast and occasionally will skip over to Louisiana. The Gulf of Mexico is also pursued by the Texas Sportsman as he goes out in pursuit of the the trophies that await. The other side of the show is the pursuit of the great outdoors..Whether its shooting white-wing or some bobwhite quail, the Texas Sportsman will be after the birds and the game. At the top of the list is Trophy South Texas Whitetail and most of the Exotics as well ...and always anticipating another hunt on a South Texas Nilgai. The Texas Sportsman bringing the outdoors to you. 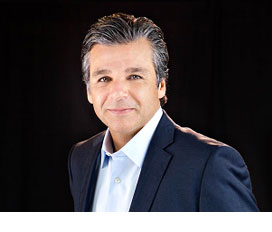 Tuesdays at 6 p.m.
Saturdays at 8 p.m.
New York Times bestselling author, Pastor Jentenzen Franklin, brings practical meaning to spiritual truths found in God's Word. Kingdom Connection is the teaching ministry of Free Chapel, a multi-campus church with a global ministry. Hear inspiration for change, healing, peace and joy through his effective communication connecting you to God, the church, and the world! You can visit the website at http://www.jentezenfranklin.org 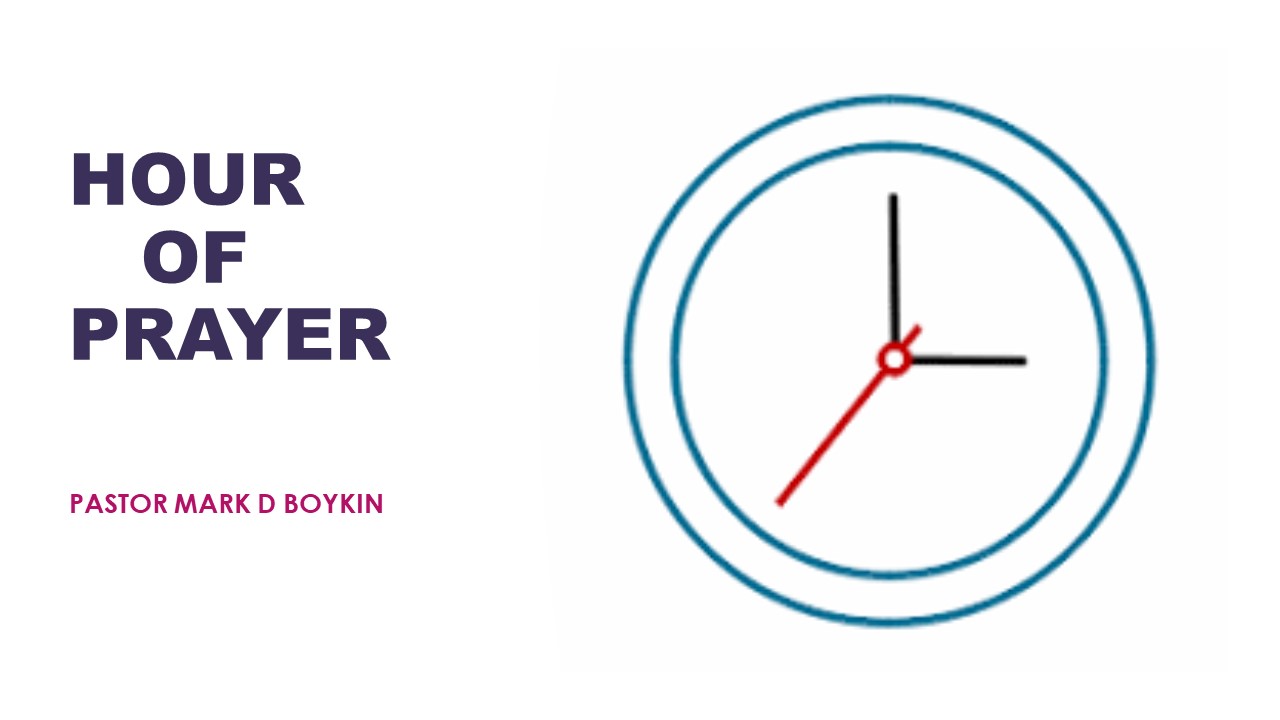 THE HOUR OF PRAYER

Every Friday at 1:00 pm (Live)
We take calls for folks requesting prayer. HOP airs locally in Palm Beach County for the past 3 years and so far over 4,500 phone calls, Facebook and emails have been answered. Call the Pastor every Friday at 1 pm to make your prayer request.

STGN-49 Welcomes our new online shopping platform. We have perfect gift ideas for loved ones as well as books and items by the various ministries represented on our network. For more information on how to get your products placed call 470-275-5164. Stay tuned for more details. 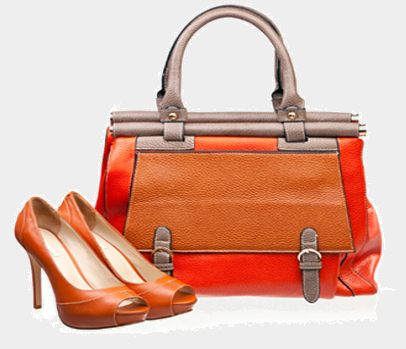 STGN-49 does not accept unsolicited content. Please email us for more information veronica@stgn.us