Bringing you facts, not opinions

The STGN Family is determined not to let anything get in the way of finishing this year strong. Yes, finish the year strong with a positive attitude and a grateful heart.

1910 Labor Day 2021 will occur on Monday, September 6. Labor Day pays tribute to the contributions and achievements of American workers and is traditionally observed on the first Monday in September.

It was created by the labor movement in the late 19th century and became a federal holiday in 1894. Labor Day weekend also symbolizes the end of summer for many Americans, and is celebrated with parties, street parades and athletic events.
1966 But it took a few more decades to really become official. In 1966, President Lyndon B.

Johnson proclaimed that the third Sunday in June would be officially known as Father's Day, saying that we look to fathers to "provide the strength and stability which characterize the successful family." In 1972, President Nixon made the day a national holiday. 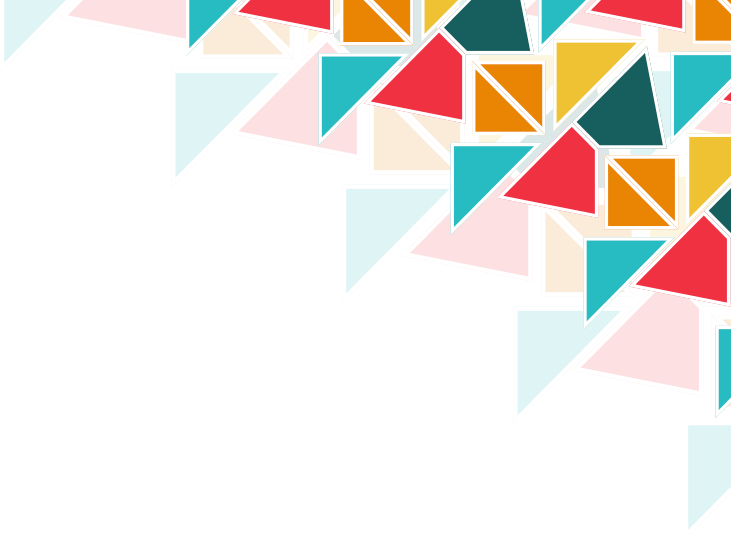 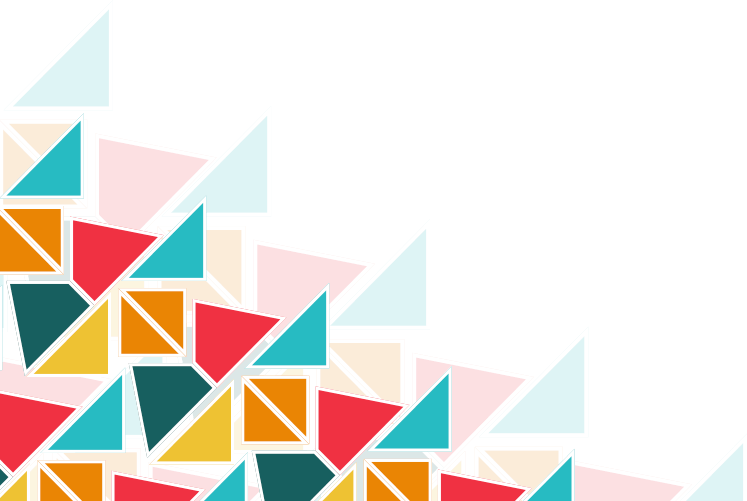